At the end of the year, looking back, not just on 2016 but also further back, I collected a couple of images from the Pentaho past. Most of this comes from old blog posts I happen to revisit (yes, a lot of end of year nostalgia is happening here).  And the internet has an excellent memory, so revisiting the past is easy.

As always, before you start reading, turn on the soundtrack please.


So here come the visuals. For those with a visual memory, maybe you can figure out which blog/author the below images came from? I have not given away the names. You need to follow a hyperlink to see the answer. But Pentaho Community Members should be able to score 5 out of 5 easily.


1) To start with, below are some screenshots from early kettle versions. Version 1.1 or so. Pre-Pentaho material. In 2007 not a lot of people were writing about kettle, but some were! And look at those icons. Since those we have gone through at least 2 other versions. 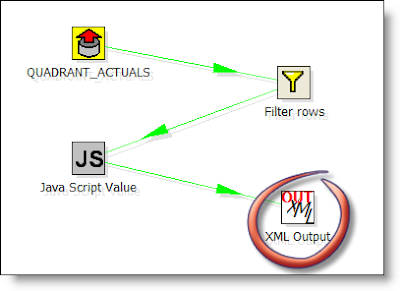 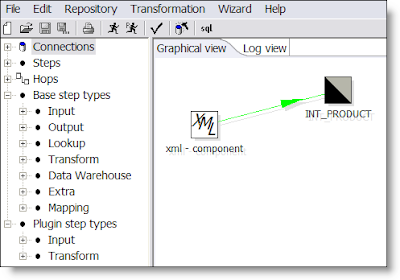 The above images are taken from the blog of the following gentleman (you have to click to know the answer), early PDI contributor and experimenter in the field, as well as somebody who executed a lot of early day consulting engagements for Pentaho. Never heard of him, well, this was early days ...


2) In the next series, I've added some 1 non-Pentaho specific images from the author's blog, just because it was so charming, and to make it a little easier for you to recognize this amazing Pentaho Community Contributor. 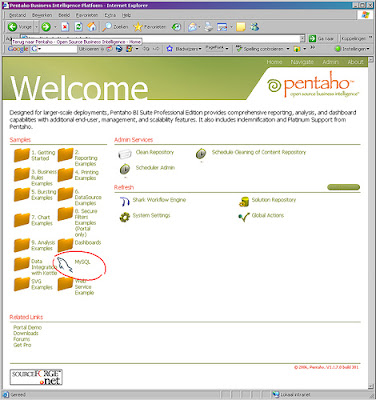 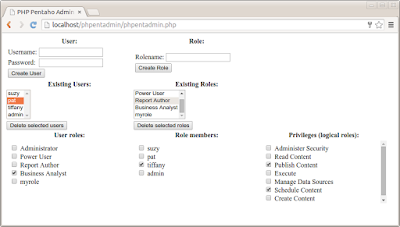 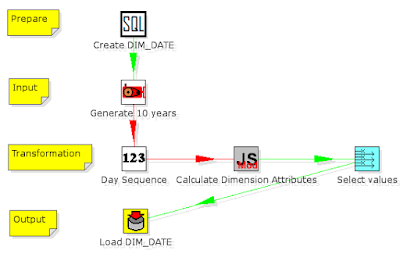 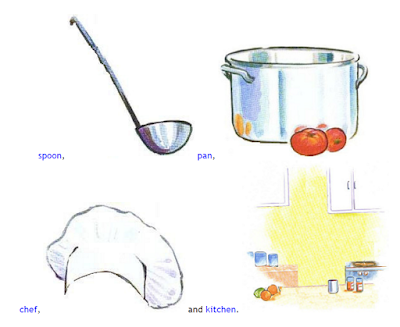 The images come from the blog of this gentleman, very active contributor of a great deal of Pentaho projects, including the Cookbook, KREX, Pendular, the Pentaho Analysis Editor, the Pentaho database inspection service, and likely a bunch of other projects that I totally forgot. 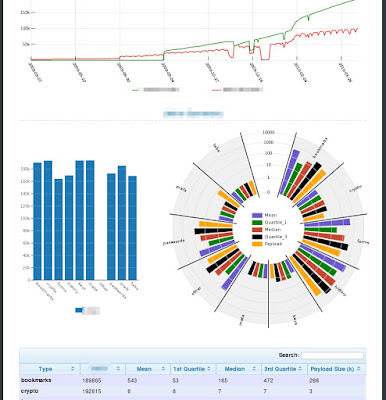 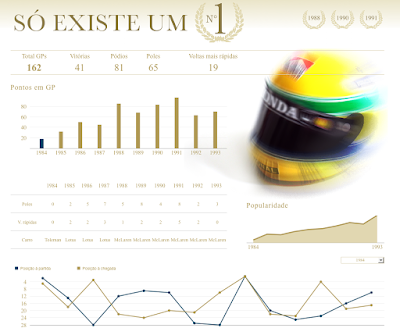 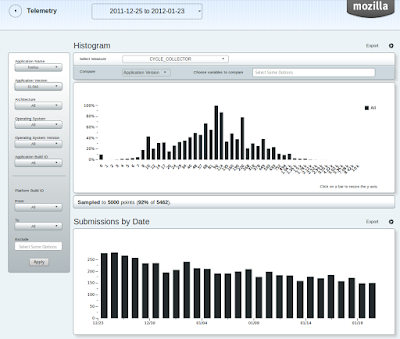 ... were taken from the blog of this gentleman, no further introductions required.

4) And there is more. Try the following set, which is very PDI focussed. The images themselves should betray who posted this screenshots. 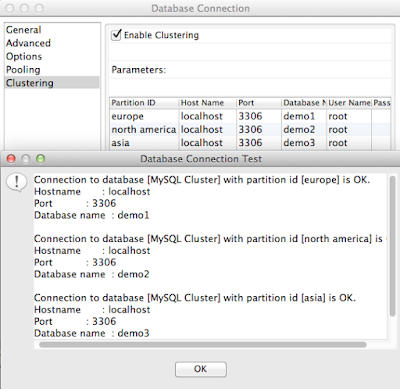 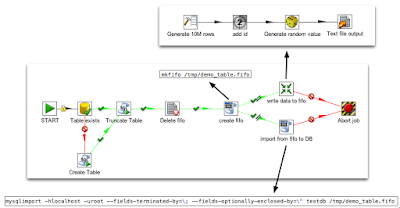 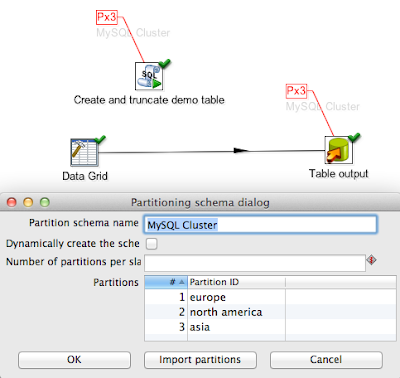 that came from the blog of this gentleman.

5) Finally, one more to concluded the series, cause all good things come in 5. Some screenshots might look totally unknown to today's Pentaho user, but hey, the first are from a community project that has transformed into something else, and some others are Pentaho Server version 3. Do you believe what our admin console used to look like? 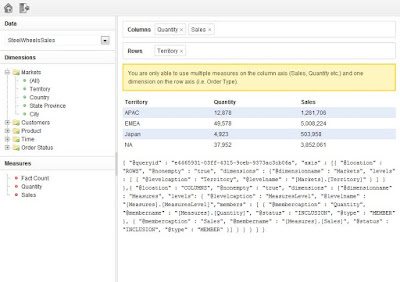 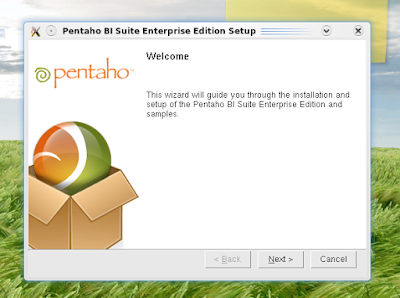 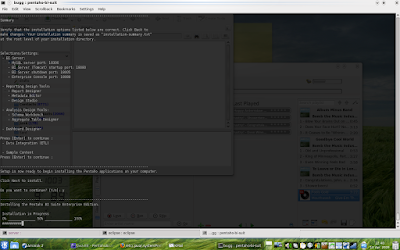 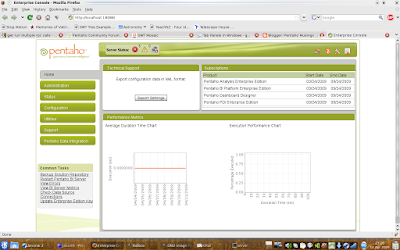 The above were from the blog of this gentleman, a magical trout who ran the Pentaho IRC channel in early days and kicked of many a Community Project.


I could go on, ripping images from the internet and blogs, but I'm going to stop here. If you want to read about Pentaho, apart from the great online documentation that is available these days at help.pentaho.com, there is an enormous amount of people blogging on Pentaho. Go and google'em.

The above are all screenshots from blogposts of at least 5, if not 10 years back, things I went to revisit out of sheer nostalgia.

Jumping forward, and to conclude this blog post, look at where are at now. 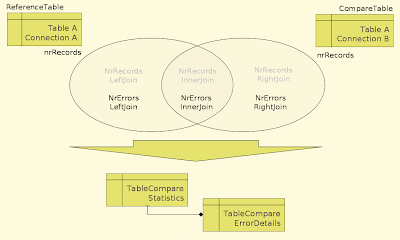 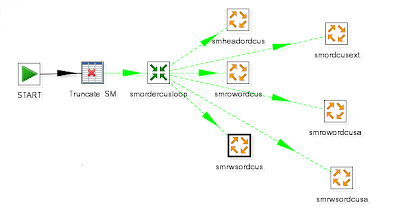 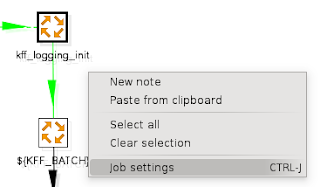 When we ( Matt and myself ) kicked off the KFF project , one of the things we wanted to include was auto-documentation. Matt made a small proof of concept to generate PDF documentation but that didn't reach finalization. At the same time, while Matt , Roland and Jos were busy writing Pentaho Kettle Solutions (Sorry, what were you thinking? You do not own a copy of this book? ), the subject of auto-documentation came up too. Roland picked it up, and turned it into the kettle cookbook , a great auto-documentation tool for kettle . Why did we want auto-documentation in the first place? The reason we wanted auto documentation is that we are lazy . We know this . Actually we  have known this since a long time. So we needed a solution that would minimize effort on our side. Also it often turns out that customers do not really want to pay for documentation. They just see that as part of the development process and certainly don't want to pay for any time you put into docum